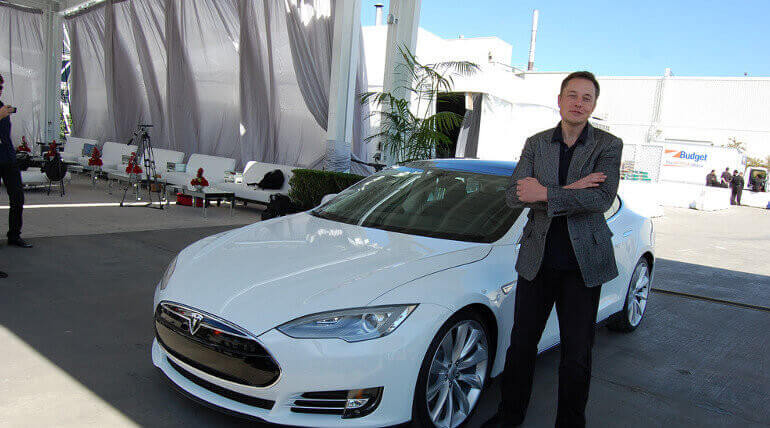 FB pages of SpaceX and Tesla will be no more accessible.

Elon Musk deleted his SpaceX and Tesla Facebook pages at the end of a discussion with his Twitter followers on Friday.

Elon Musk is the CEO of Space X and Tesla cars, a privately owned company that made a world record by throwing up a Telsa electric car into space. On Friday Elon Musk started a twitter exchange with one of Brian Acton's (Co-founder of Whatsapp) tweet that possess the hashtag #deletefacebook. As a reply, Elon Musk tweeted back to Brian like querying "What's Facebook?".

Now that query of Elon Musk seemed more than enough to start a discussion with Twitter users. Following Elon Musk's tweet, a Twitter user jumped in with a really hard challenge to Elon Musk that he challenged Musk to remove his FB page if he was "the man". Immediately Musk replied that he didn't realize since that SpaceX had an FB page and he assured to delete the page if there is something like that.

The same Twitter user posted a screenshot of the threat that shows the verified FB pages of SpaceX. Another twitter user raised out with Tesla's Verified FB page's screenshot and said that should also be deleted. Without any hesitation, Elon Musk replied those two Twitter users that the pages look lame anyway and he definitely will remove those pages.

Right then after few minutes, the FB pages of SpaceX and Tesla has been removed by Musk along with his own, just to make the stand he is "the man".

After a few tweets, an anonym user posted another screenshot of Elon Musk's verified Instagram page and said this object is owned by Facebook too. However, the Instagram page survived from the kick out list.

It looks like a very hard time for the social media giant facebook after the news aired by a British owned news agency that the FB users database has been breached by Cambridge Analytica in 2014 and used it for 2016 presidential campaigns of Donald.J.Trump.

Delete SpaceX page on Facebook if you're the man?

I didn’t realize there was one. Will do. 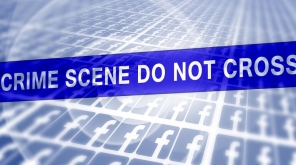