Police Officer Martyred In The Super U Market Terror Attack 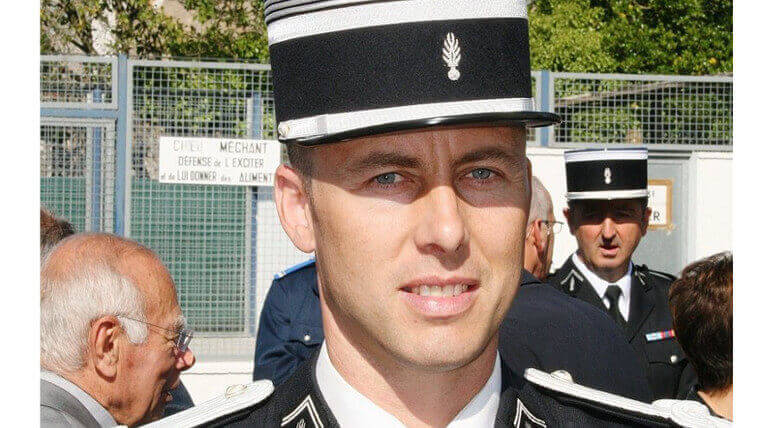 He died as a hero in the Super U Market:  A tribute to the martyred Col. Arnaud Beltrame in terror attack of Trèbes.

On Friday a lone gunman took a count of eight hostages inside a public market named Super U Market at Trèbes of Southern France and Carcassonne, a hilltop town. The attacker claimed himself that he was in allegiance with the Islamic State terrorists.

The Interior Ministry had formed out a hostage rescue mission calling it as a Counter-terrorism operation. In the meantime, a police officer name Col. Arnaud Beltrame swapped in himself as a hostage under the gunman by leaving all of his arms behind just for saving a female staff of the Super U Market.

But soon when the police unit that sieged the Super U Market heard a gunshot inside the market they stormed in the market and killed the gunman. But unfortunately, the gunman killed four of the hostages including the brave hearted police official Col. Arnaud Beltrame. The police officials of Trèbes reported that the officer was severely wounded by the gunshots and eventually died when he was urged to the nearby hospital.

Soon the death of col.Arnaud Beltrame acknowledged by the manager of the Super U Market she reported to the local press that she became motionless when she heard gunshots in her shop. Immediately she grabbed her phone and called the police and similarly she helped some of her customers to make out from the shop. Then she praised the police officer, he offered himself to the gunman to save a stranger.

The brother of Col. Arnaud Beltrame, Cedric Beltrame said that his brother had died as a hero because he swapped himself as a hostage for a stranger. He said that his brother kept his mobile phone in on by which the police unit heard every conversation inside the shop. He concluded if the people don't describe him as a hero then it is what is the answer to the question that what one needs to do to be a hero? The hero is the only qualified word to describe his brother, Cedric said to a local news agency on Friday night.

Col. Arnaud Beltrame's mother said that she was not even surprised about her son's action. She continued that he was always like that who supposed to give everything for his homeland.

The very next day after the siege of Super U market came to an end, the Paris Prosecutors' office said that the gunman was Redouane Lakdim, 25 years old Morocco-born male, who was frequently accused of petty crimes by the local police. The police have also detained a 17-years old woman in association with the gunman, said a Paris prosecutor.

According to a report the attacker claimed the attack was a vengeance for Syria and demanded the release of Dalah Abdeslam who was currently jailed in for killing 130 French civilians in 2015.

Police Officer Martyred In The Super U Market Terror Attack 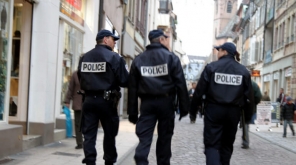 Gunman Took Hostages After Shooting Down A Police Officer In France