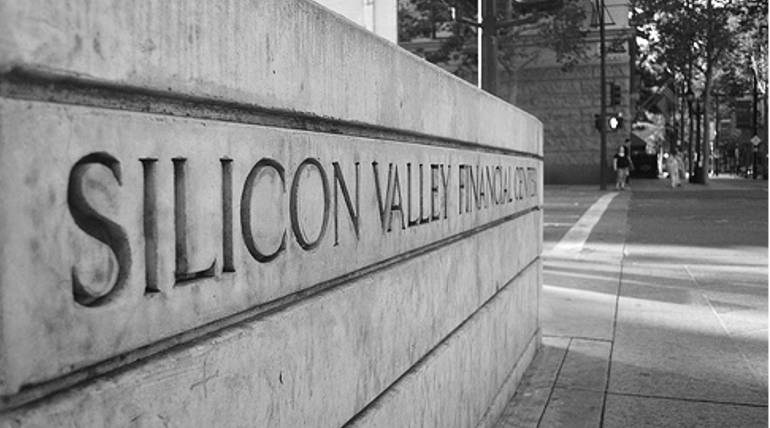 The YouTube Headquarters in San Bruno was subjected to gun firing on Tuesday left everyone in a great shock. On April 3, 2018, a woman in her mid 30's opened fire over the staffs of Google-owned YouTube's HQ with a small firearm. The woman injured almost three staffs of the YouTube before shooting herself to death.

This horrifying incident crumbled the United States when thousands of people and students are protesting against the Trump Administration for lifting a severe gun control law in America. The protest for getting gun law boosted up in full thrust soon after 17 students were killed by a 19-years old active shooter at a High School in South Florida. Reports claiming that three out of four Americans were showing interest in lifting strict gun law in the United States.

According to the police, the active woman shooter had no connection with Google and she suddenly opened firing in the cafe area while she was dining over there around noon. The shooter used a small firearm that can hold a 9mm bullet.

The Woman opened fire in a random way and injured three persons and she shot herself with the same gun and died in the same spot. the police officials also claimed that the shooting had no connection with terrorism.

The San Bruno YouTube's HQ holds almost 1700 employees in the Google owned office. The unprecedented shooting had made the employes of the company to flee to streets from the building.

Regarding the shooting the CEO of Google, Sundar Pichai expressed his sadness for those who injured in the shooting their family. He also assured that management of Google is always prepared to help its employees in any tragic moment. He also praised and thanked the first responders, the security officials and police department for responding the scene immediately and started the evacuation process as soon as possible. He also said that the tragedy might be left everyone in shock however the google is ready to pour all its efforts to support its family to heal from the misery.

According to the source, the shooting had injured two female and a male staff on Youtube.