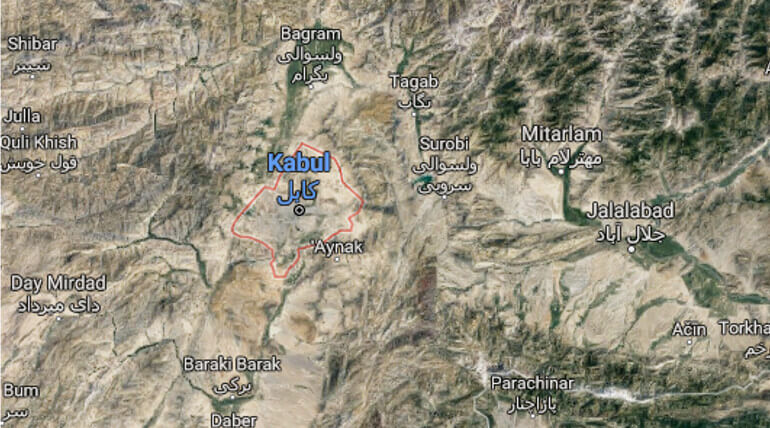 Another suicide attack within a week kills 26 in Kabul

Following Taliban blown up a car Bomb last week and killed three civilians but the bomb targeted the foreign contractor company. Now again a bomb blast near a shrine had blown up 26 civilians and injured 18 civilians on Wednesday.

In according to the new year celebration the Kabul police department had provided a short of protection to its people. However, a suicide bomber managed to mix up with the crowd and blow up the bomb near Kart-e-Sakhi Shrine, a Shia Shrine in Kabul, on Wednesday.

The police department of Kabul reported to the press that the 26 were killed and 18 were injured. As same as them the ISIS militants group in Cairo claimed the responsibility of the attack through a news agency. The ISIS-affiliated group has claimed a previous attack over Shia group of Kabul.

The Interior ministry of Afghanistan confirmed most of the victims and assailants of the bomb blast were young men who are gathered to celebrate the Persian New Year.

The attack has been carried out successfully even though the Kabul security personals tightened the security protocols in an awake of the previous attack at the beginning of 2018 that killed 100 civilians.