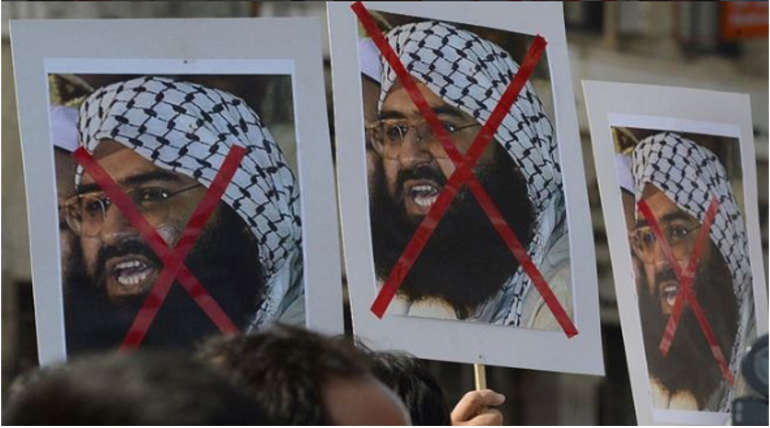 Un Security Council 1267 lists Masood Azhar (Jaish- e -Mohammed) as a designated terrorist. Thus, it bans his travel, transactions, arms exchange and many more. India welcomes this step and called it "towards the right step". India considers this to be a diplomatic achievement. However, UNSC did not mention this step was the outcome of the Pulwama attack. The reasons that stood behind this decision was that JeM was associated with Al Qaeda and supported it with the provision of planning, financing, facilitating, preparing and supplying arms. It is a wonder, as China has taken a reverse from its previous decision.

India brought in this proposal long back in 2009, after the Mumbai Attacks. It is fighting from 2009 (Mumbai Attacks) and kept stressing in 2016 (Pathankot Attacks), 2017 (Uri Attacks) and now the Pulwama attack. China placed a hold on the network. However, France, US, and the UK had sponsored the listing of Masood Azhar. This made the last hold of China to accept the listing or bear the name as â€œTerror Supporting Nationâ€. Under great pressure or even threaten, China has accepted the listing. India- China relations are declining mainly because of Pakistan and the popular BRI (Belt and Road Initiative).

India opposes the BRI and China- Pakistan corridor is to come over Pakistan occupied Kashmir. It is because of this reason; India did not participate in the BRI summit. Yet, both countries have announced to have an informal meeting soon. From the Wuhan Summit, India and China are finding ways to cooperate in spite of many dissents. The action of the UNSC pressures Pakistan to take stern action of all kind of Terror outfits in the nation. Pakistan has to ensure that Masood Azhar, does not travel elsewhere and there are no financial transactions.